Developmental Science, a journal devoted to the research of psychology and neuroscience, recently published an article about domestic dogs in an experiment that analyzed their ability to differentiate between necessary and necessary steps in the process to obtain a treat. The article furthermore compared it to studies of “overimitation” in human children. This article sparked a few responses on various outlets. One article in particular, by the New York Magazine, entitled “Your Dog is Too Smart to Follow Your Dumb Human Advice,” which examines canine judgement, intelligence, and training. 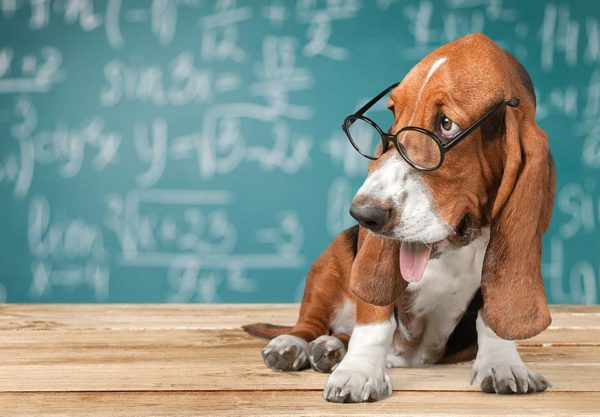 A dog’s intelligence is often defined by his ability to follow orders, rather than admiring the dog who disobeys to more quickly or efficiently achieve a goal or reward. This is a flawed way to measure a dog’s smarts, and this is the main reason that we often define intelligence and trainability as separate entities in the dog training world. Often the most intelligent dogs do not obey orders in the way that we anticipate or desire them to, as they are figuring out loopholes and inconsistencies in the trainer’s methods. This type of thinking should be admired as a sign of intelligence and problem-solving skill, rather than a black-and-white sign of a disobedient dog. These are two opposite ends of the canine judgement spectrum, both to be admired in their own right, and to be handled differently in a training scenario.

Dogs are socially-driven pack animals and feel the same pressure to ‘obey’ a superior as the human children who were performing similar tasks in the experiments. While the human children were probably conscious of the presence of their instructors or superiors in the experiment even when they were not present, the dog is much more likely to succumb to the “out of sight, out of mind” mentality. When the master is no longer present, the dog will bypass the unnecessary steps to gain his reward more efficiently. It is arguable that all of the dogs are aware that the lever is unnecessary to obtain the final treat, but the dogs who continue using the lever are just more naturally inclined to “obey” (think higher trainability level) even when the trainer is not physically present.

The experiment is flawed as a method of defining intelligence in the domestic dog for these reasons. A dog can not be considered unintelligent because he is highly trainable or biddable, performing as directed even in the absence of the trainer, just as the children who overimitated their instructors were not considered unintelligent or lacking in problem-solving skill because they continued to follow exact orders. A better and more accurate experiment would involve the dogs solving a puzzle or problem placed before them without the direction of a human trainer.

Interested in utilizing your dog’s intelligence and willingness to work for you? Just interested in learning more about canine behavior, and training? Contact the qualified and personable trainers at Canine Commander, they are ready to answer all of your questions. 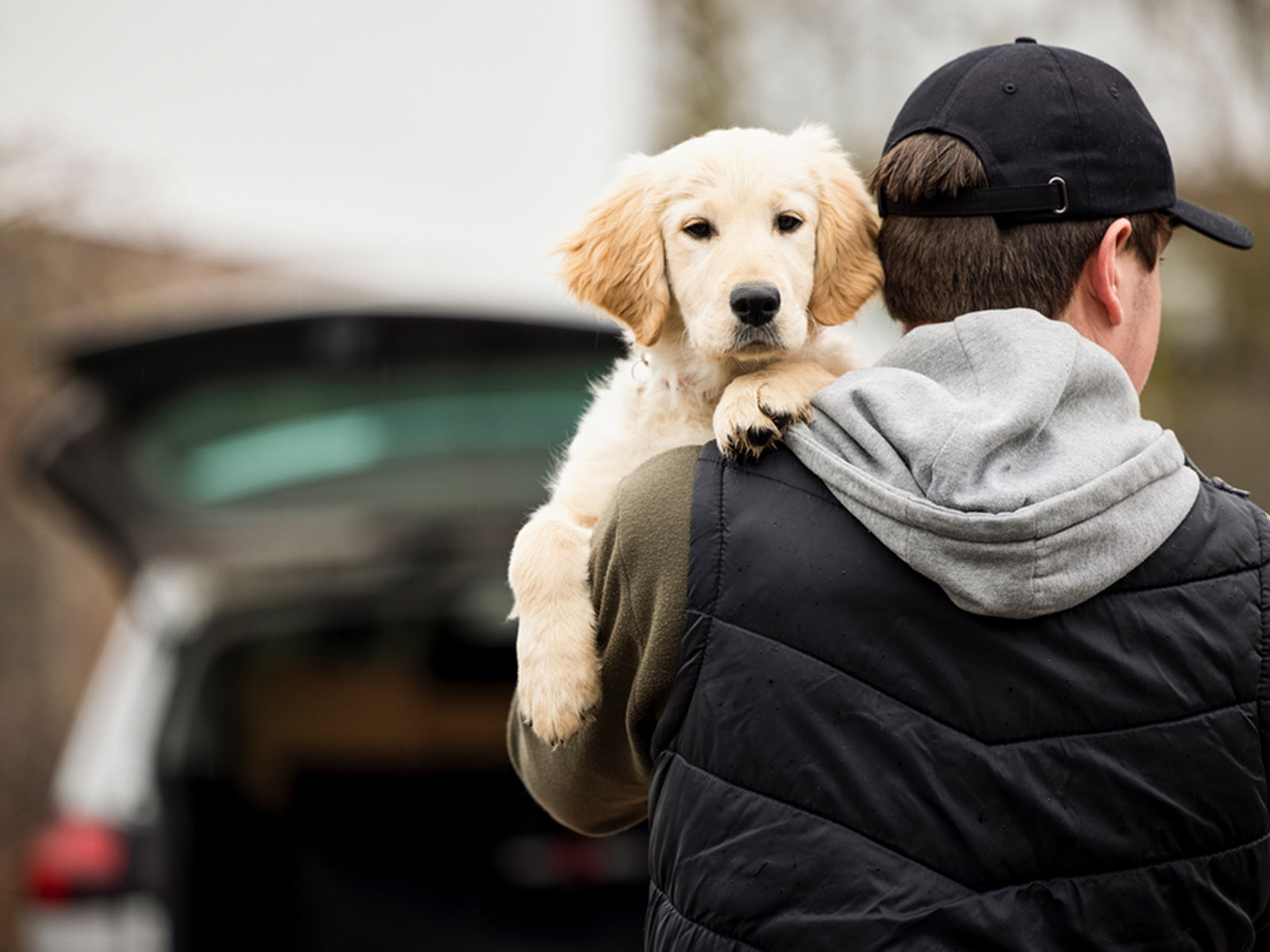 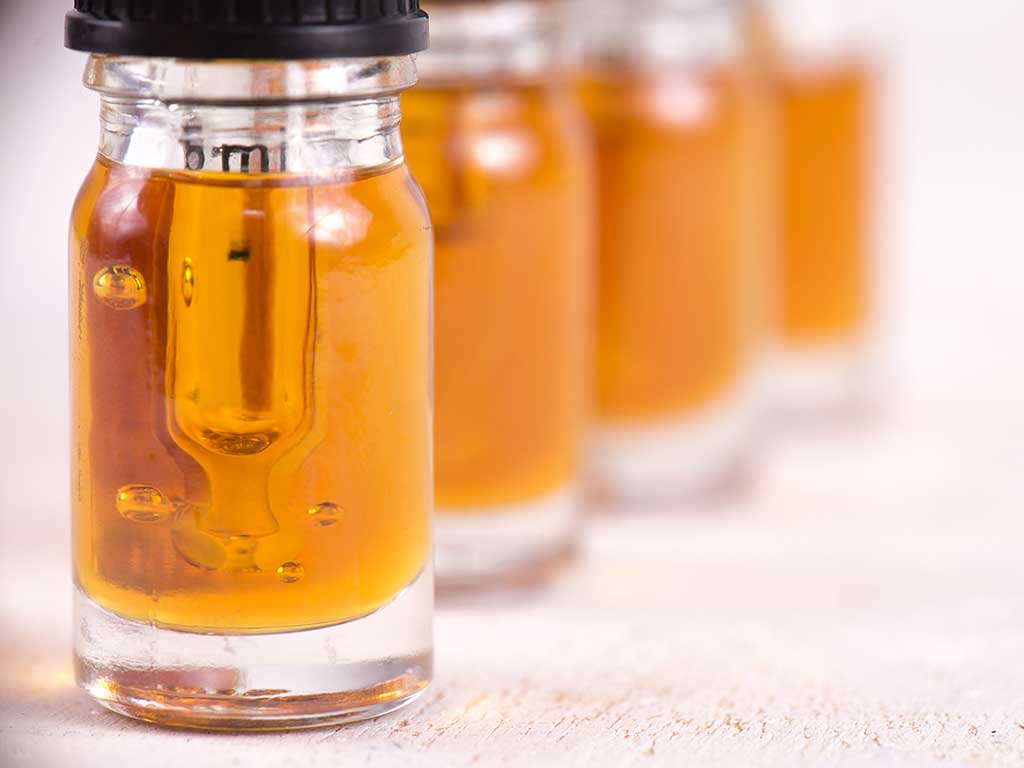 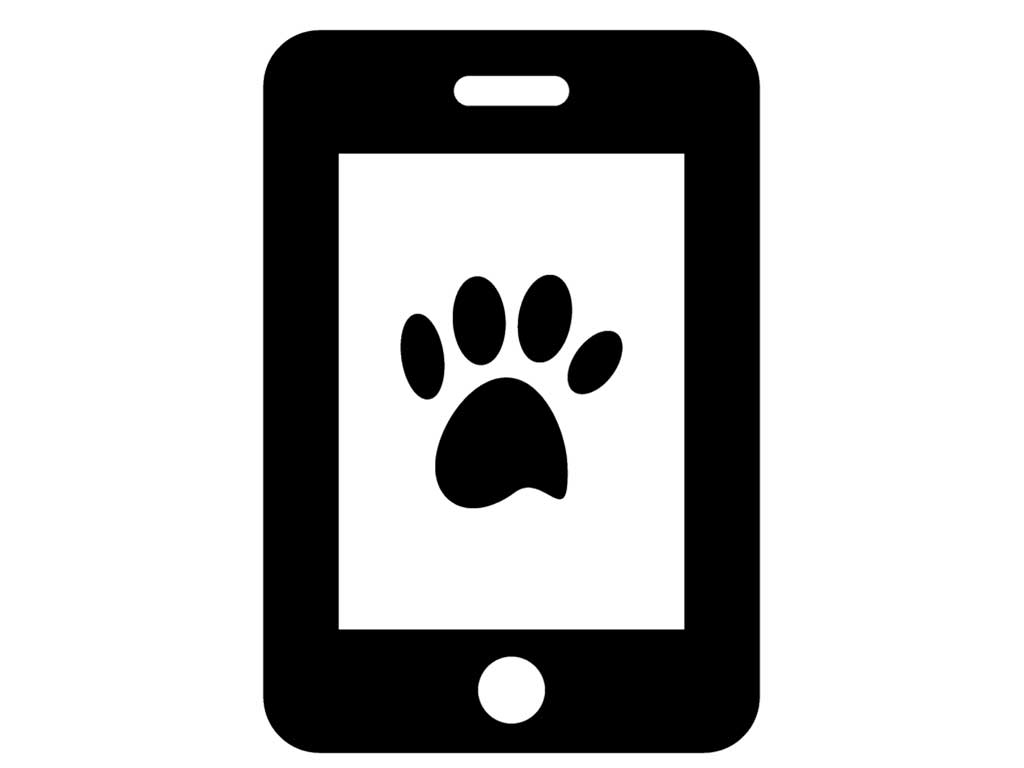